LCAS’ fully certified (Supplemental Type Certificate) tail-mounted survey boom with vertical gradient assembly carries the magnetometer sensors and requisite electronics. This modification has three operational configurations. The first configuration will have a straight 12 foot long, eight inch diameter boom with a short section leveled out in relation to flight, to facilitate a VLF EDM coil antenna, with a magnetometer sensor at its tip. In the second configuration, more standard straight boom with a magnetometer sensor at its tip. In the third configuration, the single magnetometer tip can be removed from either configuration and a vertical gradient assembly can be added, allowing two magnetometer sensors to be mounted vertically over each other, spread approximately 80 inches apart. This allows the ability to do three dimensional geographical survey operations. The orientation of the sensors is adjustable, to provide optimum coupling with the earth’s magnetic field. This innovation eliminates the traditional towed bird system and offers significant advantages in data quality, pilot work load reductions, survey flight efficiencies, and safety in all types of terrain. In either configuration, the tail mounted boom sections can have options for a VLF coil EDM coil, small digital camera, a flux gate, 2 amplifiers, pads for a GPS antenna or radar altimeter antenna. The mod kit includes all the necessary doublers, support assemblies and attaching hardware, as well as new ‘end cap’ with Nav. light provisions, this allowing the aircraft to be flown without the tail boom and the OEM tail cone assembly to remain un-altered. 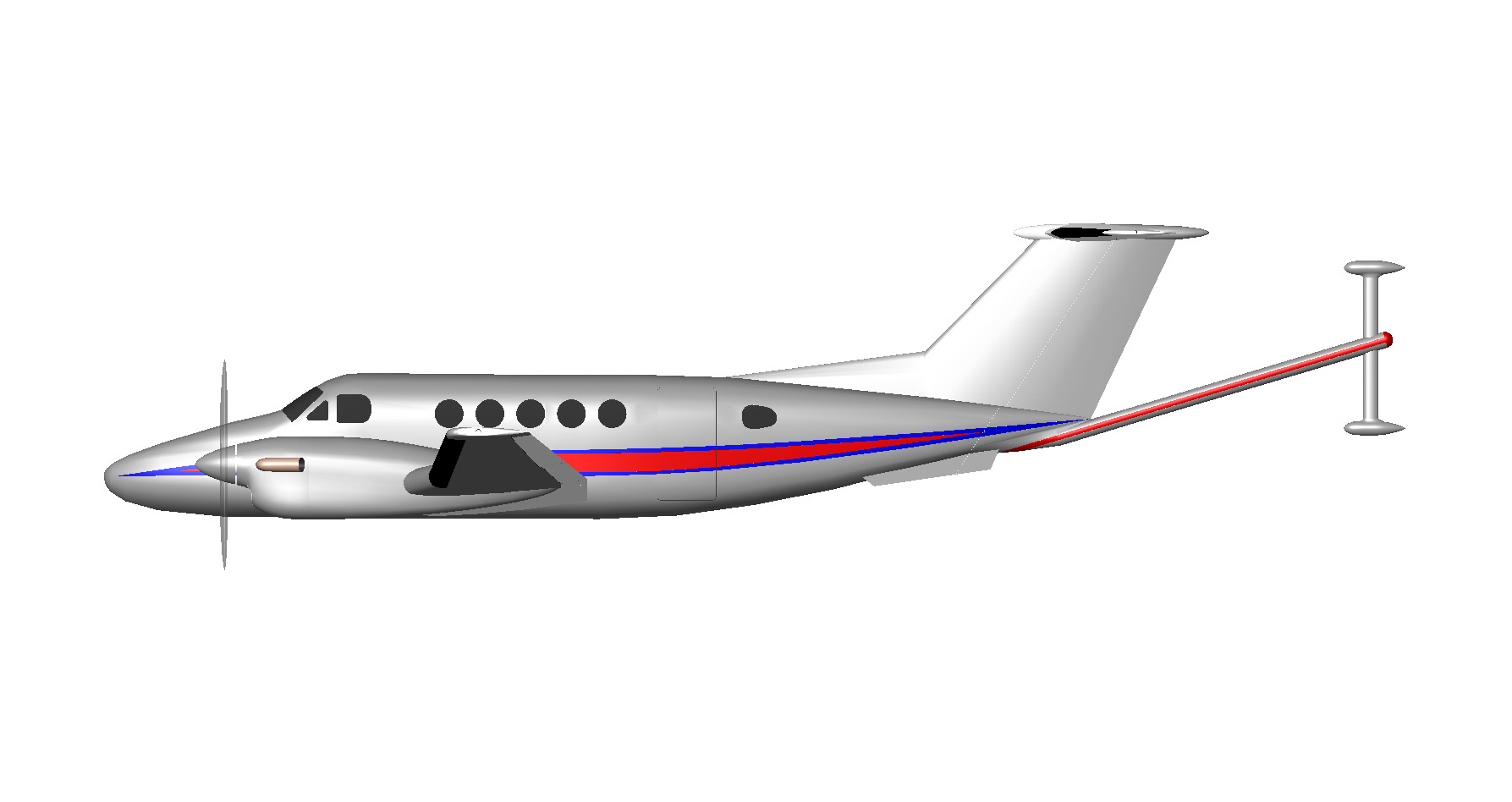 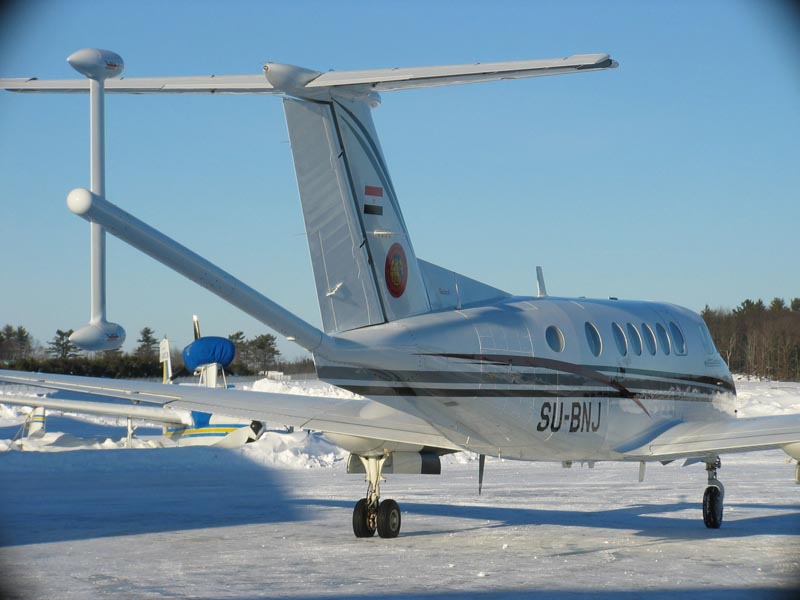 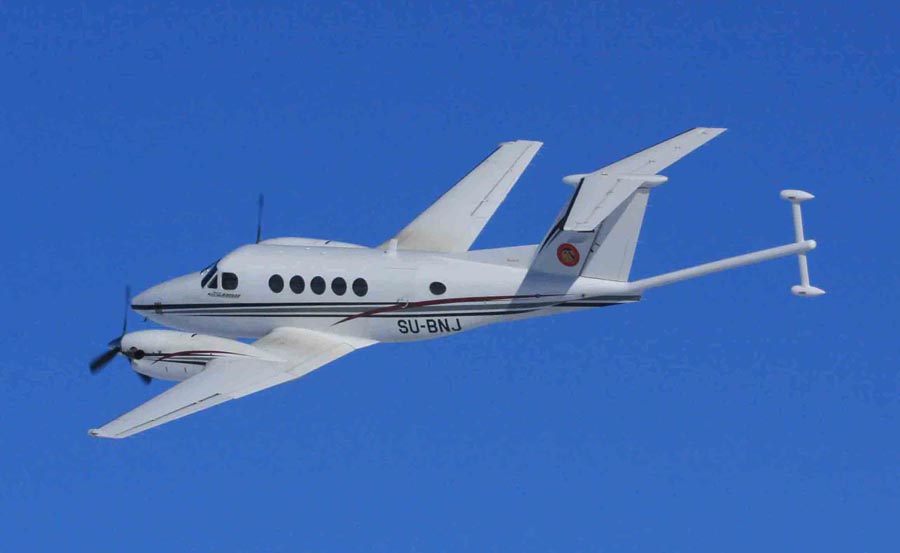 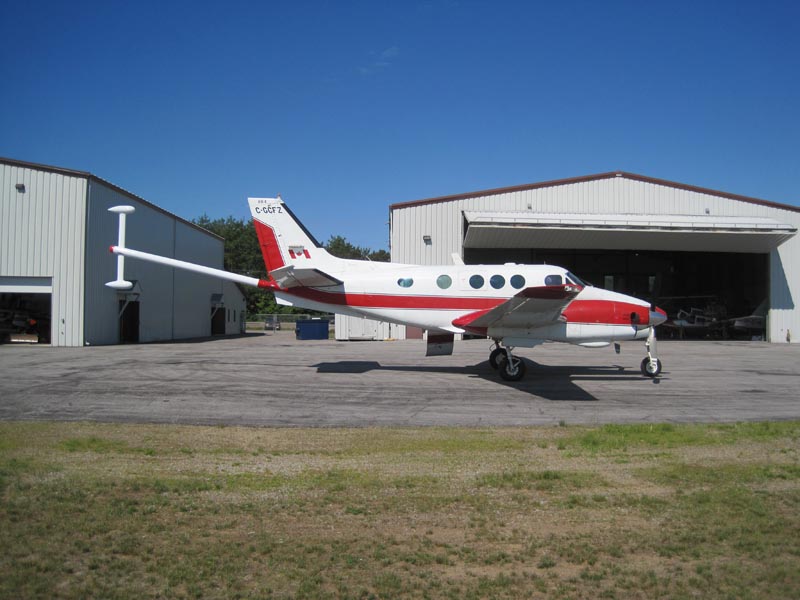 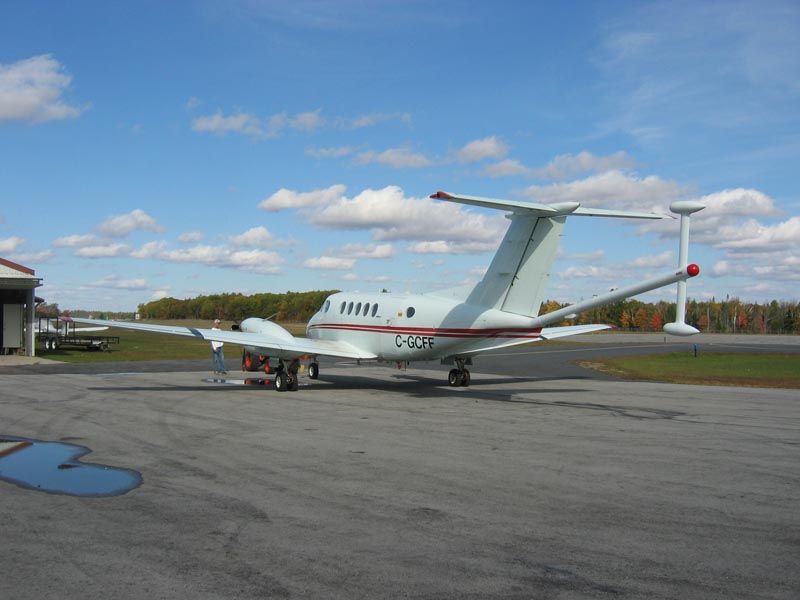 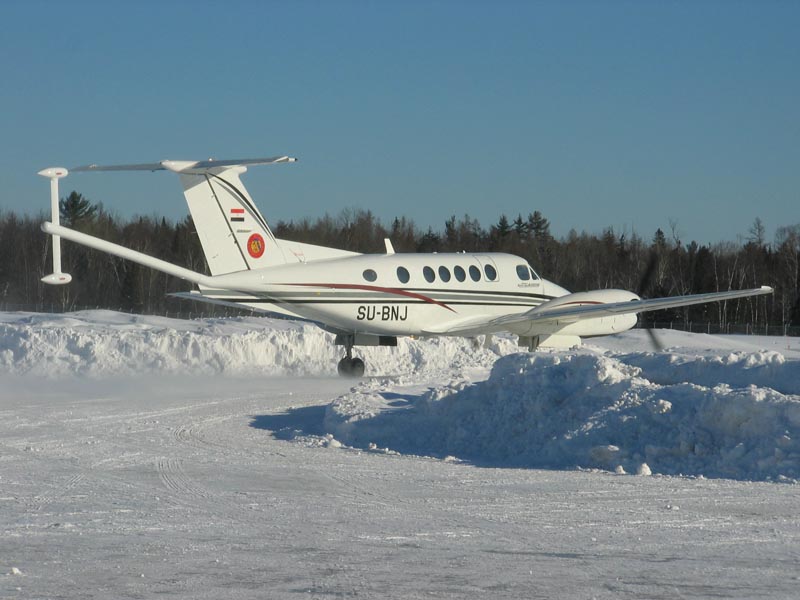